Kristin Ashley Events is a luxury wedding consulting company aimed at “Creating Frameworthy Events”. Our team offers event management, designing, full-planning services, and expert advice from the beginning until the end. We are a trustworthy company who listens to each and every bride’s vision to create a thoughtful design, for the reason that no two brides are the same. We take pride in our authenticity. Our Midwest roots, Southern style, and a Big City inspiration to help maintain our fresh and fun style that allows us to travel the world. The team also specializes in destination weddings and has experience in planning weddings from the Midwest, Florida, South Carolina, California, Texas, Wyoming, Costa Rica, Puerto Rico, Virgin Islands, Mexico, France and more!

In 2008 Kristin joined forces with one of the top American designers, Ralph Lauren, where she worked with the visual merchandise department in Chicago, Illinois. Kristin had an opportunity to expand her talents and join the wedding industry shortly after. Kristin started working with one of the most well respected wedding consulting companies in Chicago, Engaging Events by Ali, Inc. After nearly two years with the company, Kristin moved to St. Louis, Missouri. She decided to make her dream of owning her own event business come true and opened Kristin Ashley Events, LLC. In 2016 Kristin expanded to Austin, Texas. Her motto is quite simple; Peace, Love and Planning. With a Yoga certification from Wanderlust, Kristin offers the ultimate stress reliever on the wedding day, yoga!

Kristin Ashley Events is honored to be a featured planner on KMOV Great Day St. Louis and other appearances with St. Louis KDSK. Over the years we have been in countless publications such as; Martha Stewart Weddings, St. Louis Bride, The Knot, Brides of Austin, Brides of Houston, St. Louis Magazine, Alive and some of the top wedding blogs; Destination I Do, Grace Ormonde, Southern Weddings, Style Me Pretty, Green Wedding Shoes, Junebug Wedding, Elizabeth Anne Designs and more! 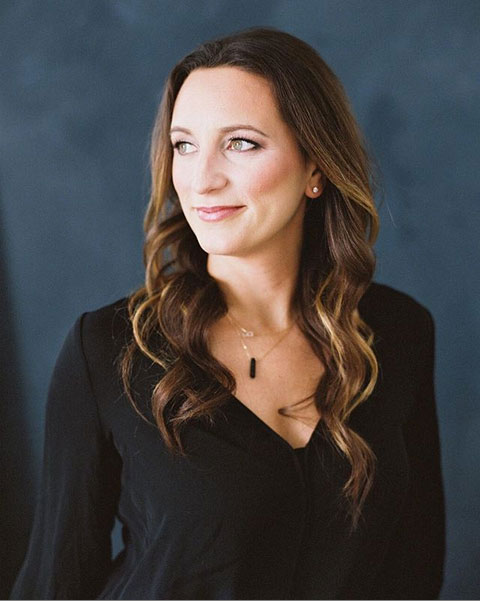 Jessica joined the team in 2011. She has strong organizational skills, hard work ethic and fun sense of personality which add to the calm demeanor at Kristin Ashley Events. She is crafty and has amazing ideas that have really added to our design and success. With her strong passion in the event planning world, Jessica has since gained responsibility in taking on her own weddings. Jessica believes attention to details make huge results. Jessica’s native town is Louisville, Kentucky (her claim to fame is her custom Derby hats)! She loves to travel anywhere her suitcase is willing to take her. Whether the destination or in the Midwest, Jessica loves to jump on a plane and help create show stopping events where ever the job may take her!

Hailey Travis joined the Kristin Ashley Events team in 2018 for her college internship at Mizzou. She spent her time at college planning and executing events! Hailey’s creative eye paired with her impeccable standards result in events that are as beautiful as they are well organized. Unapologetically optimistic, Hailey is consistently lauded by her clients for her customer service, laughter and positive attitude. Hailey remains on the Kristin Ashley Events team do to her passion for the company and weddings. Outside of events, Hailey is a freelance lifestyle blogger, a world traveler, and lover of all things delicious, decadent, colorful and fabulous! 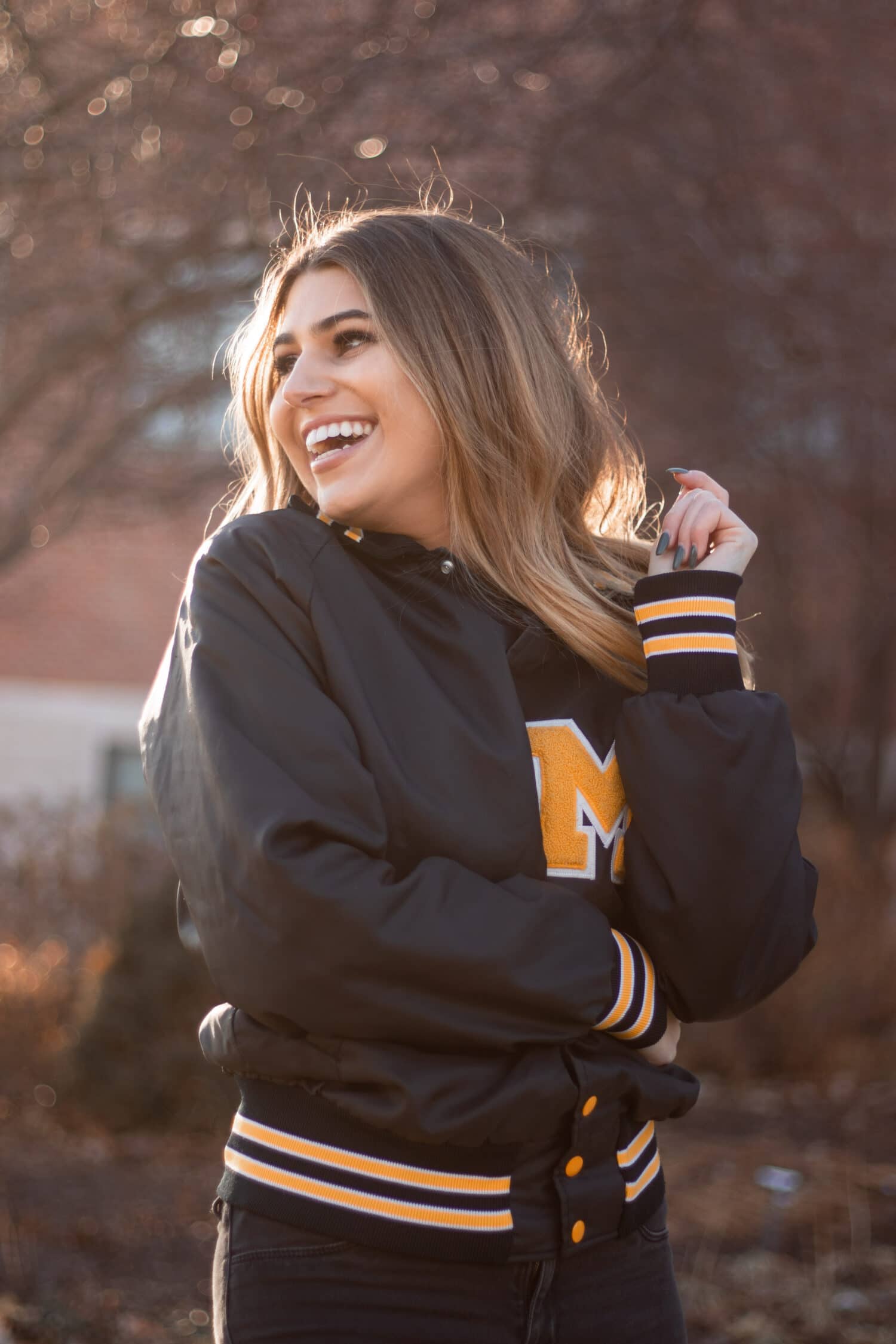